These are the most expensive Canadian cities to rent a home 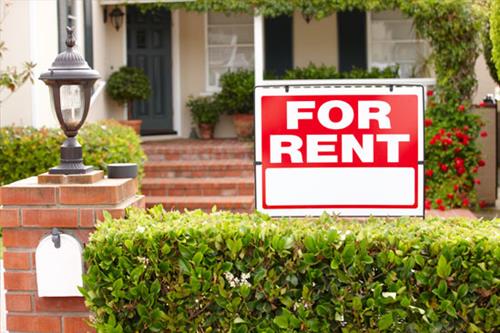 The Canadian housing market continues to witness a dramatic climb in rental prices according to a report from rental listing platform Zumper published last Wednesday.

With cities like Toronto, Vancouver and Victoria averaging over $1,800 a month for a one-bedroom apartment in June, the majority of Canadian cities included in the report (60 per cent) experienced double-digit year-over-year rent price increases.

The monthly rent for a one-bedroom in Toronto, for instance, has now reached an average of $2,000, with a two-bedroom rental settling at $2,630.

But it gets even worse in Vancouver, where a one-bedroom rental has inched higher towards $2,240, and a two-bedroom unit averages over $3,300, reinforcing Vancouver’s reputation of being the most expensive Canadian city to live in.

Yet, that’s not to say cities besides Vancouver and Toronto are much more affordable. Burnaby, B.C. has ranked the third most expensive city to rent a one bedroom unit. Despite a 4.9 per cent decrease, the cost to rent is still $1,960 for one-bedroom units and $2,610 for two-bedrooms.

Barrie, Ont. saw rents for a one-bedroom hit $1,760. Two-bedroom units are still lingering at $1,940, despite decreasing almost five per cent since last year.

According to the data, Kelowna, B.C., one of the most expensive city’s in Canada’s housing market, experienced a 2.8 per cent drop in rental costs, bringing the one-bedroom average to $1,750.

With many leases ending during the start of summer and end of spring, Zumper says many Canadian renters are starting to scout for their next apartment, which may be to blame for increasing rental demand and prices. 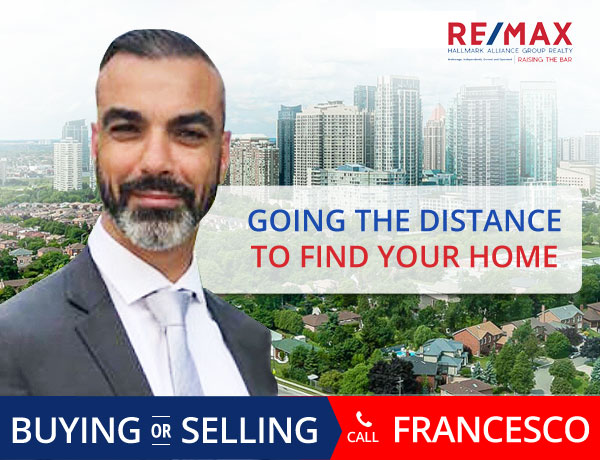 Thinking of buying or selling a property, or have a question regarding the real estate market? Fill out the form below and I'll get back to you promptly.

Sign up to receive the latest real estate news and market updates by email.